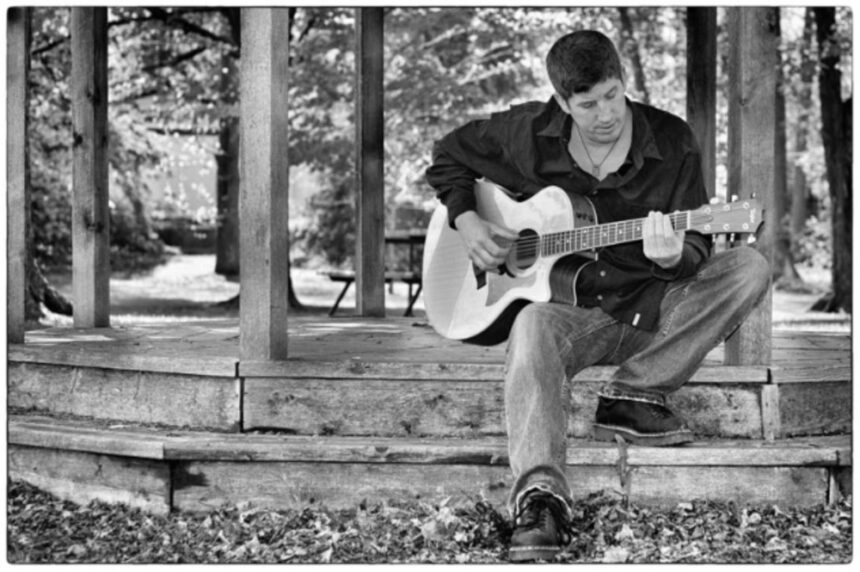 John Wilberforce Live at The Cove

John is a singer/songwriter/entertainer from the Kemptville, Ontario area.  He has been playing and writing music for the last 25 years and can play a number of different instruments.  John is known around the area as a bass guitarist and, as well as performing his solo acoustic show, is currently playing with the band Buckledown and a duet called The Standby Brothers.

John has played with bands such as The Campfire Boys, URBAN – a tribute to Keith Urban, The Andi G. Band, Jeff Callery & Runaway Train and has opened up for artists such as Blue Rodeo, Alannah Myles, Trooper, Colin James, Michelle Wright and many more!

He just released “Drive All Night” on Spotify…during the course of the pandemic period he had lots of time!

Call 613.273.3636 or Email thecoveinnwestport@gmail.com for Reservations. Tables of 4 or more preferred for Maximum Safe Seating.

Thank you for safely and responsibly supporting live music events at The Cove!