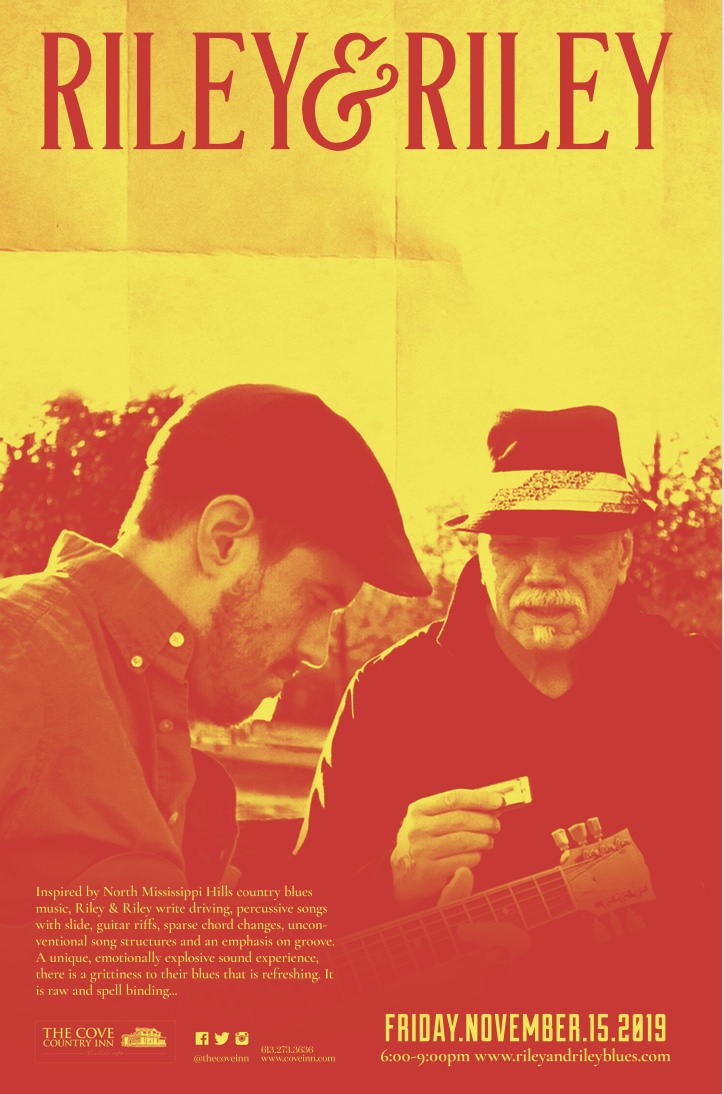 Shaun and Wayne recently returned from Memphis Tennessee where they performed 3 shows on Beale Street at King’s Palace and The Kooky Canucks.

RILEY & RILEY have developed their own unique, emotionally explosive, sound experience. There is a grittiness to their blues that is refreshing. It is raw and different.