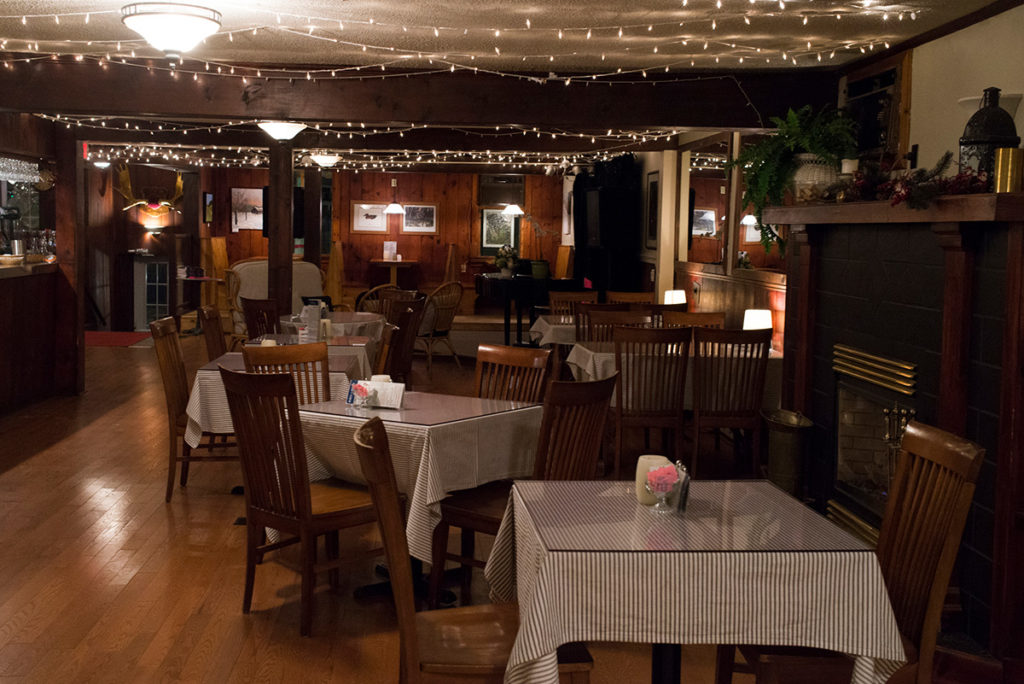 Nestled on the shore of the historic and tranquil Upper Rideau Lake in the quaint Village of Westport, is our family-owned, four season inn. The Cove Country Inn is known as one of the grand old houses in Westport. It was constructed in 1876 by the Fredenburgh family who owned the local sash and door mill. In the late 1920’s, the buildings were converted into the Lexena Hotel under the management of Alex and Lena Brown. In 1932, the Robert’s family added the beverage room (now the Lounge) and the Tweedsmuir Hotel became the place to visit on the Rideau. As time passed, the hotel’s ownership changed several times, but the late Dick Ready’s name stood out as giving his heart and soul to the hotel. In 1988, renovations were undertaken by the Cowans and the Carvers to restore the Inn to it’s original proud state.

Today, the Inn is a special place for local residents & visitors alike to enjoy great food, comfortable accommodations & the best in live entertainment.

The Cove stage is home to the long-standing Blues on the Rideau Series, popular Jazz Night, MUSICwestport and many incredible local and international artists. Perched on The Rideau’s edge and Westport Pond, The Cove is comprised of 15 guest suites, a full service 200 seat restaurant and 100 seat patio dining in the warmer months. To compliment your stay at our inn, the full service Sundari Day Spa is located just next door overlooking Westport Pond. 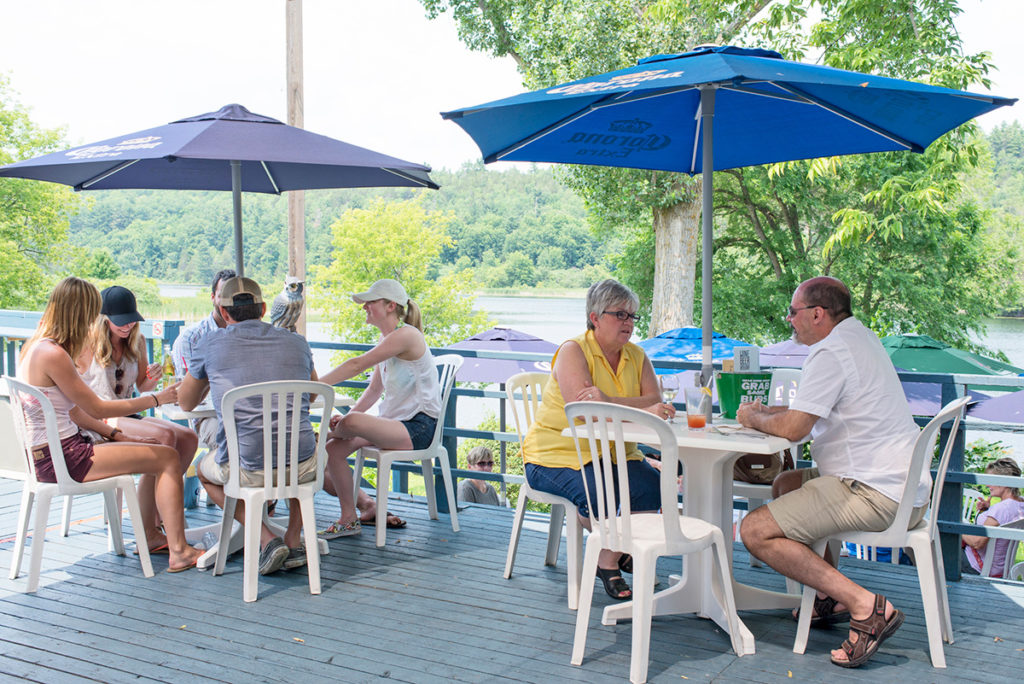 The Village of Westport boasts a variety of wonderful shops and warm hospitality you won’t forget. The Rideau Lakes area offers great boating, fishing and snowmobiling on picturesque lakes as well as hiking, snow shoeing and cross-country skiing in beautiful Foley Mountain Park…all just outside our doorstep! Come visit and enjoy our unique rural Ontario town experience. We look forward to hosting you! 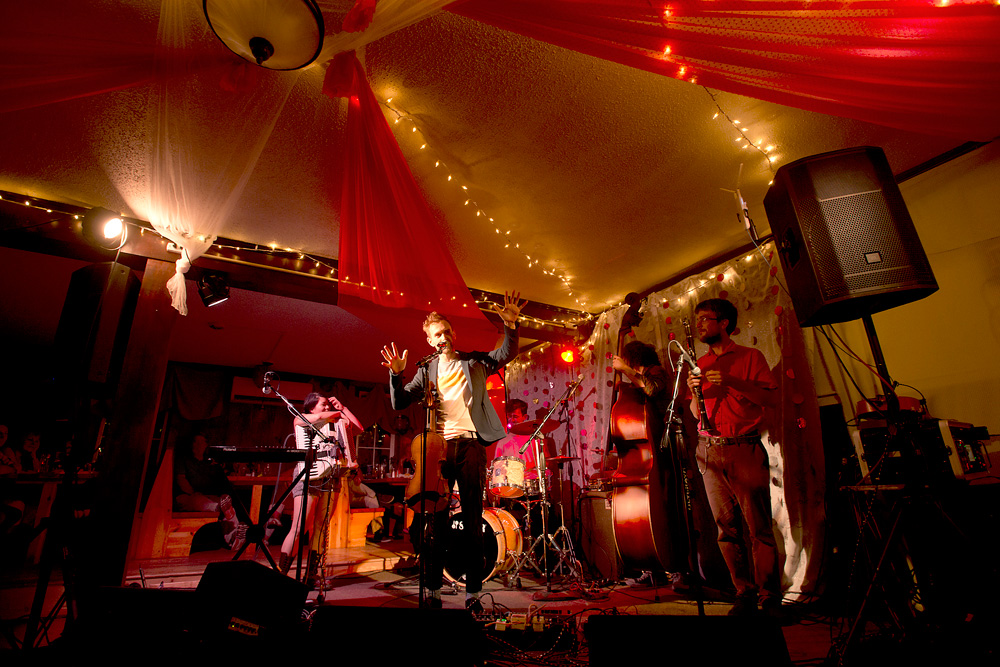